The Free Legal Advice Day forms part of the Law Society's objectives to make legal services more accessible to those members of the public who cannot afford legal services. The Office of the Ombudsman has been instrumental in the success of the FLAD since the project was launched in August 2014 by supporting this project and assisting the LSN with the venues and advertising in the region.

In 2016, only one Free Legal Advice Day took place in Windhoek, due to the LSN Directorate being short staffed.

The Law Society of Namibia, in collaboration with the Office of the Ombudsman, hosted its 1st Free Legal Advice Days for 2018 at the Swanevelder Community Hall, Otjiwarongo.

Topics such as Labour, Domestic Violence, Wills & Estates and Divorce and Maintenance were addressed.

The Chairperson, Council and Directorate of the Law Society of Namibia sincerely thank all involved for their participation and support in making this the Free Legal Advice Day project a success. 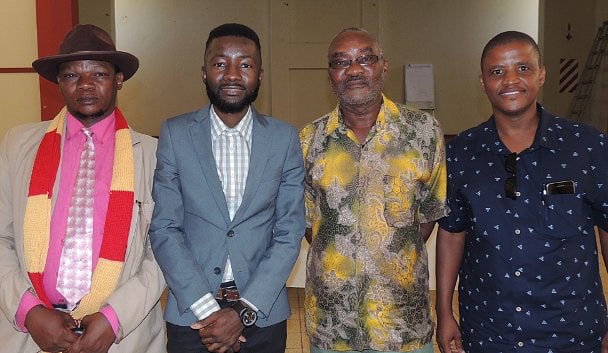 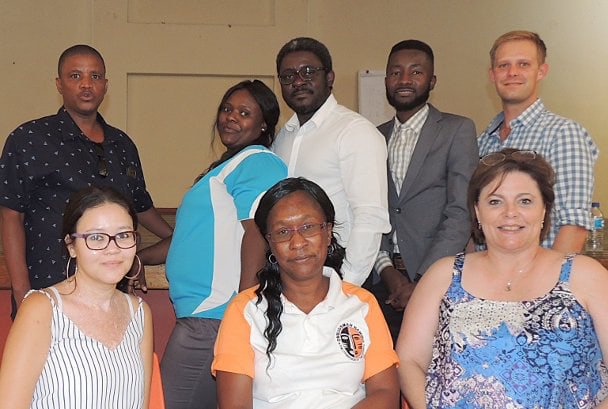 Meetings with members, practising in the regions, take place once a year, when possible.

The benefit of the circle meetings is, inter alia, that members share information with Council and colleagues in the region about what they do and challenges they face. Solutions are discussed and in the process colleagues learn from the experiences of others. In certain circumstances matters are referred to Council for discussion with the relevant authorities on behalf of the members.

It also gives the LSN Council the opportunity to share information with the members relating to the profession and the work of the LSN.

Another benefit of these meetings is that members also connect on an informal basis with the Council of the LSN.

The Mid-north circle meeting with members of the LSN took place on Thursday, 8 February 2018 at Village Boutique Hotel, Otjiwarongo. 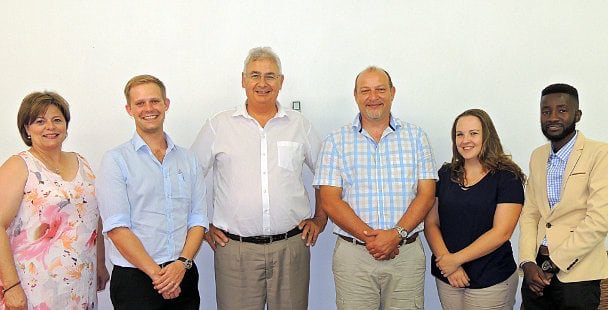