Iilace (pronounced “eye-lace”) is an association of Chief Executive Officers of the Law Societies and Bar Associations from around the world.

IILACE provides a focused forum for exchange of views and information of common interest of local, national and international executive officers of law societies and bar associations.

(b) Promote and defend the status and interests of the legal profession, law associations and the rule of law.

(c) Hold periodic forums for discussion of matters of mutual interest.
One of the most valuable benefits of IILACE membership is the ability to network and interact with other Chief Executives of law societies and bar associations from around the world. This is accomplished both through face-to-face meetings at the IILACE Annual Conference and also using emerging technologies.

IILACE held its inaugural meeting in Edinburgh in July 1999, followed by its annual meeting in Hong Kong in November 2000.

The Executive Committee, elected at the aforementioned AGM for a two-year term, is: 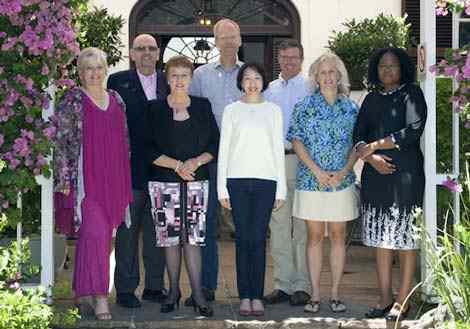