For the seventh time the JPK Trust Legal Excellence Awards ceremony took place on the same day and prior to the LSN AGM.

The Law Society’s involvement with the Judge JPK Trust started during 2006 when the trustees of the JPK Trust approached the LSN to assist them in identifying and selecting deserving winners for the ‘legal excellence awards’ thereby acknowledging the dedication, efforts and commitment of legal practitioners who are enhancing and protecting the Rule of Law in Namibia and honouring their social responsibilities.

With regard to the human rights and social responsibility awards many of the LSN members contribute to society but they do not always ‘advertise’ their good deeds. The LSN invited nominations for the awards from its members.

Ngamane Karuaihe-Upi, on behalf of the JPK Trust, presented Leon Lochner with the trophy. 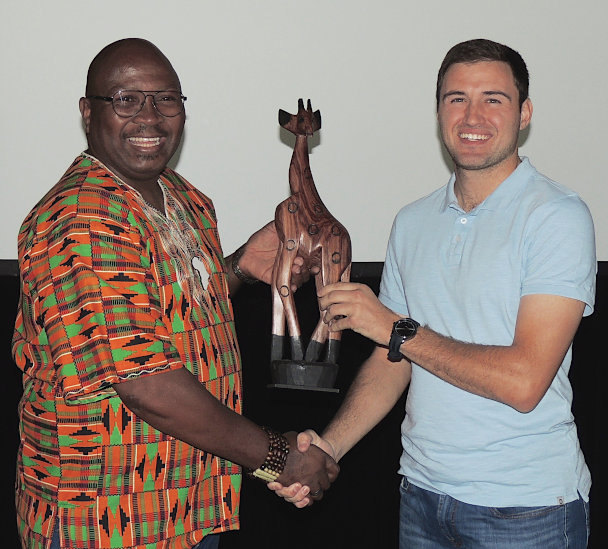 Meyer van den Berg, on behalf of the LSN, presented Leon Lochner with a LSN voucher in the amount of N$3,500.00. 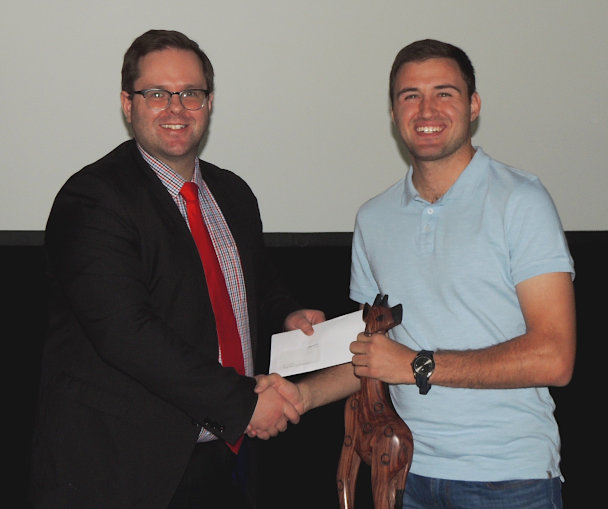 REBEKKA HAIMBILI achieved a 69.8% average in the LLB programme. 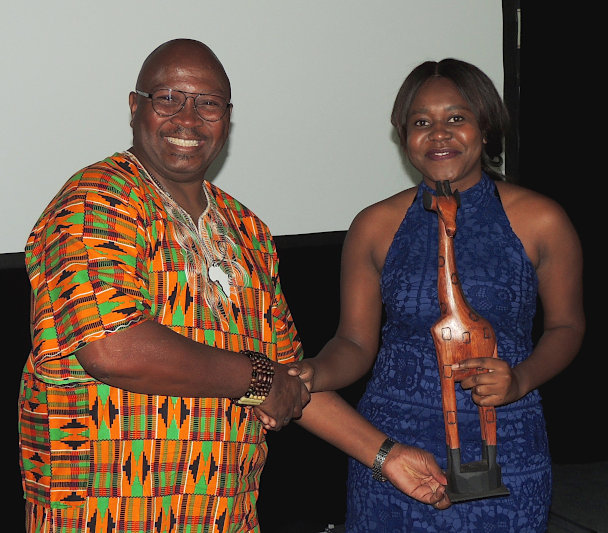 Meyer van den Berg, on behalf of the LSN, presented Rebekka Haimbili with a LSN voucher in the amount of N$2,500.00. 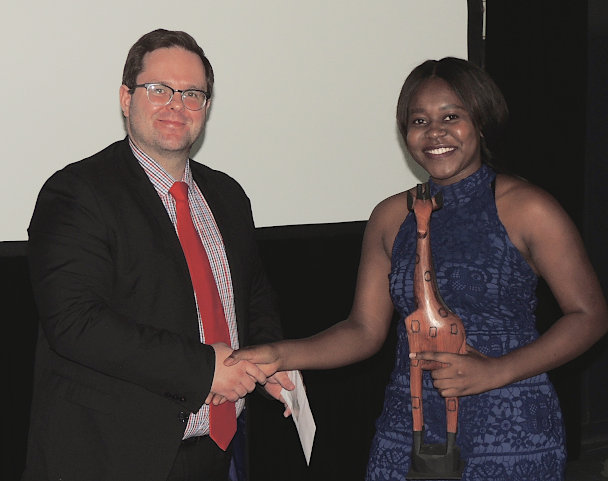 Andreas Potgieter and Kennedy Haraseb accepted the award on behalf of the firm from Ngamane Karuaihe-Upi.

The winner is: DIETER MAREE OF MAREE & ASSOCIATES
Dieter Maree accepted the award from Ngamane Karuaihe-Upi. 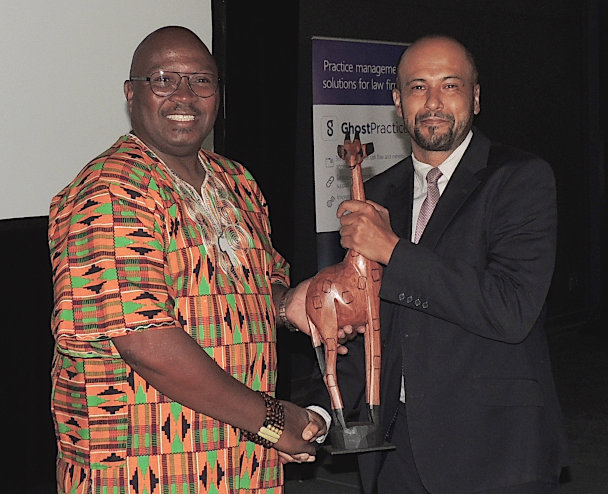 Ngamane Karuaihe-Upi also presented the LSN with an award for its contributions towards the JPK Trust. 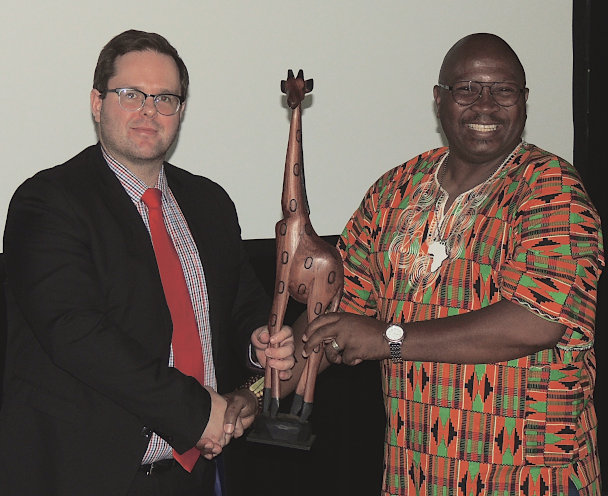 Meyer van den Berg, on behalf of the LSN, received the award. He thanked the JPK Trust for joining hands with the LSN to honour these achievements, he congratulated the JPK Trust with its 20th Anniversary and wished the JPK Trust much success with their future endeavours.

The LSN trusts that their commitment to providing bursaries to deserving candidates to study law and honouring achievements will go from strength to strength and that the LSN and the JPK Trust will have a long and fruitful relationship.